Ghp Photo & Production uses cookies. By continuing to browse or clicking "Close", you approve the site's T.O.S and Privacy Policy and also agrees to the storing of first- and third-party cookies on your device. More information CLOSE 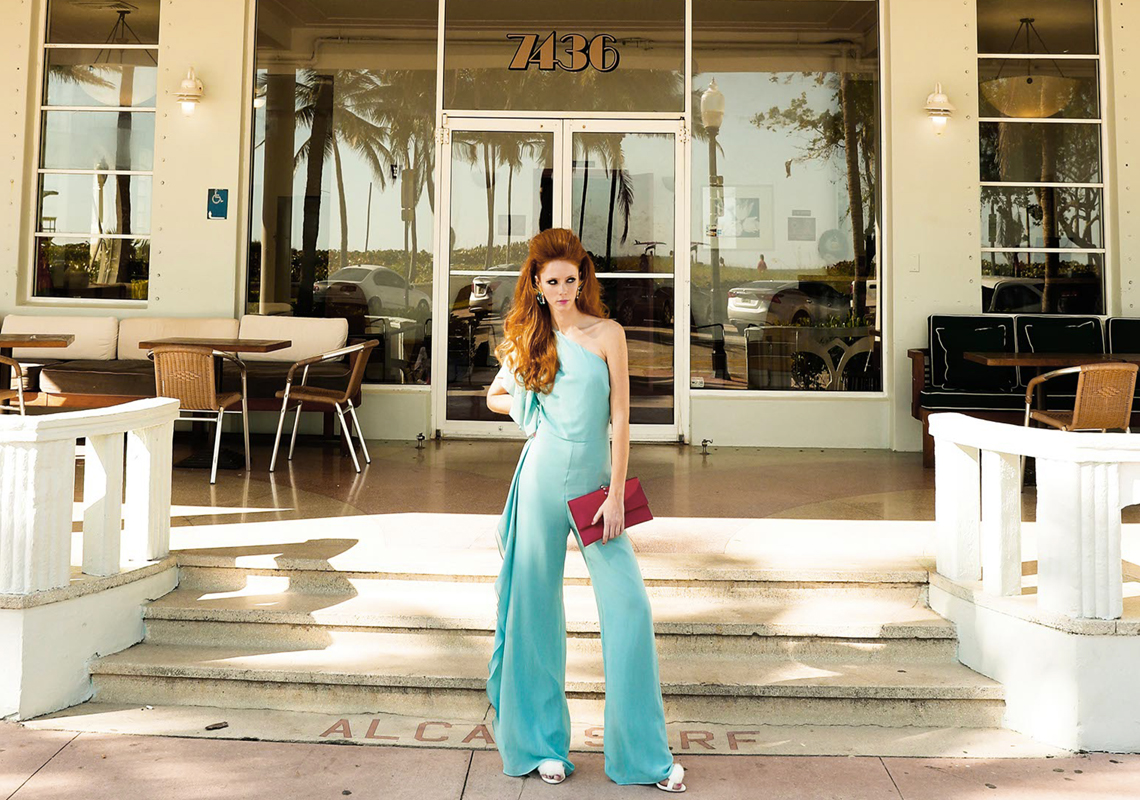 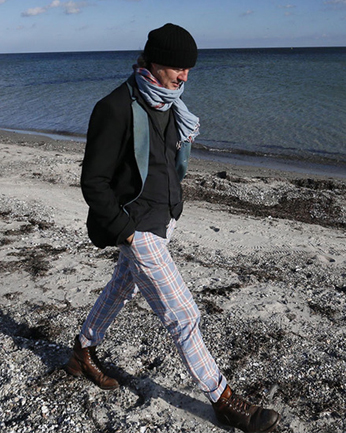 Raimund Fritsche based in Hamburg, born in 1968 in south Germany he moved to Hamburg in 1989, where he studied Photography for three years. Starting to work for several Fashion Clients as an Assistant, he became a freelanced Photographer in 1994. Since then Raimund works in Hamburg in his Studios and all over the world.